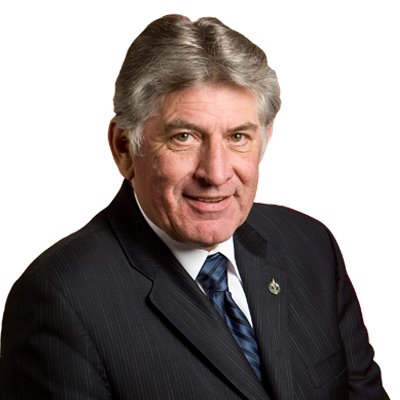 Press Release Ottawa, Ontario November 23rd, 2020 This morning Oxford County, along with the other municipalities in the South Western Public Health region, moved to the Orange-Restrict level. This is a necessary step in cutting down our case count and I have faith the good people of Oxford can ... Full Article

On the eleventh day of the eleventh month of 1918, the guns fell silent on the battlefields of Europe. In the span of four short years twenty million lives were lost, ten million of which were innocent civilians. Of the 424,000 Canadians sent to the front, most of which were young men in their ... Full Article

Press Release October 19th, 2020 Ottawa Today, Minister of Public Safety Bill Blaire has announced that the Government of Canada is the extending its boarder closure measures. Non-essential travel restrictions with the United States will remain in place until at least November 21st, 2020. More ... Full Article

Please browse through my selection of articles, pictures and videos to get up to date on my work as a Member of Parliament.

I am here to serve my constituents and Canadians as a whole, so any feedback and comments are much appreciated. Thank you again for your continued support.